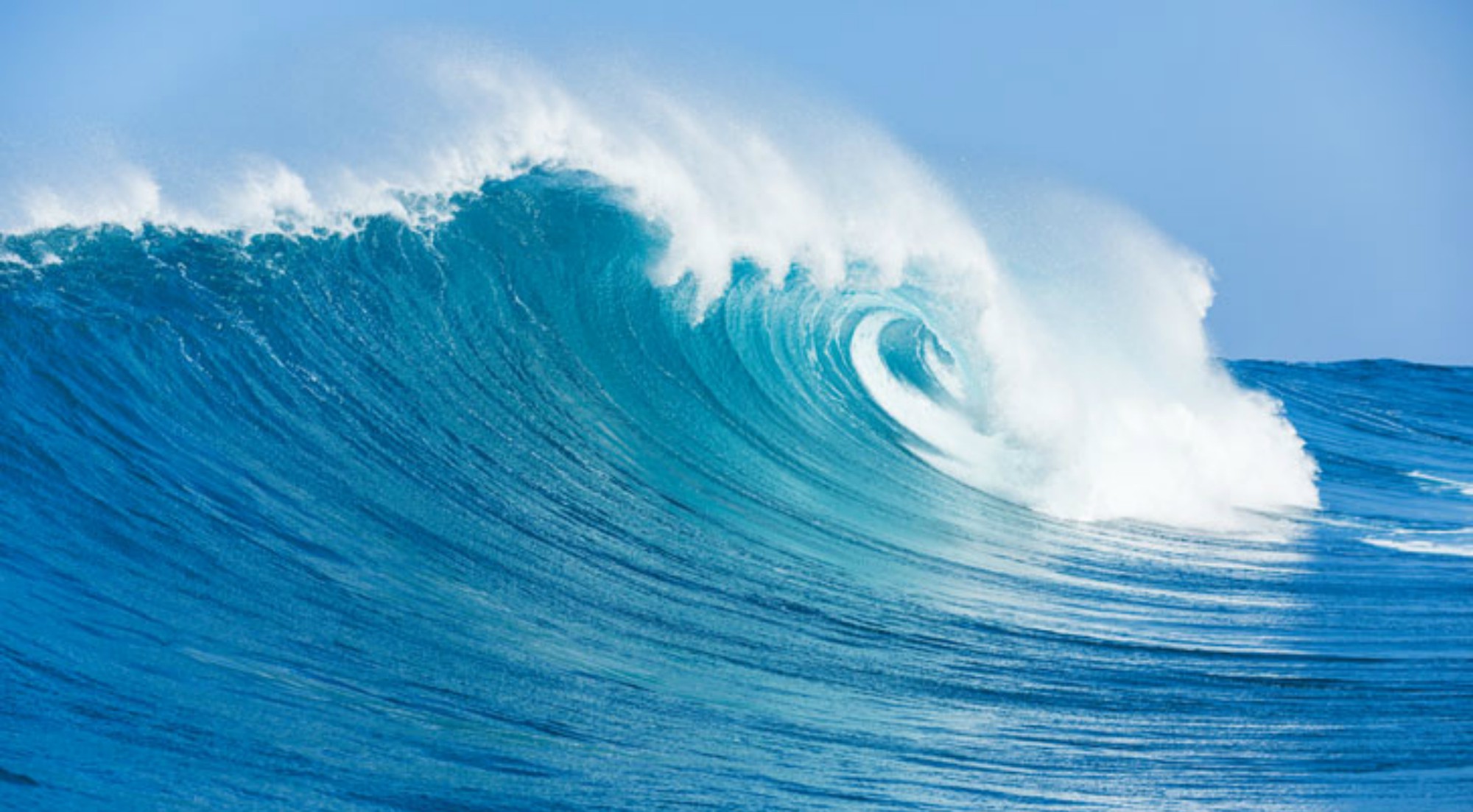 You’re NOT Separate from ‘ALL THAT IS' 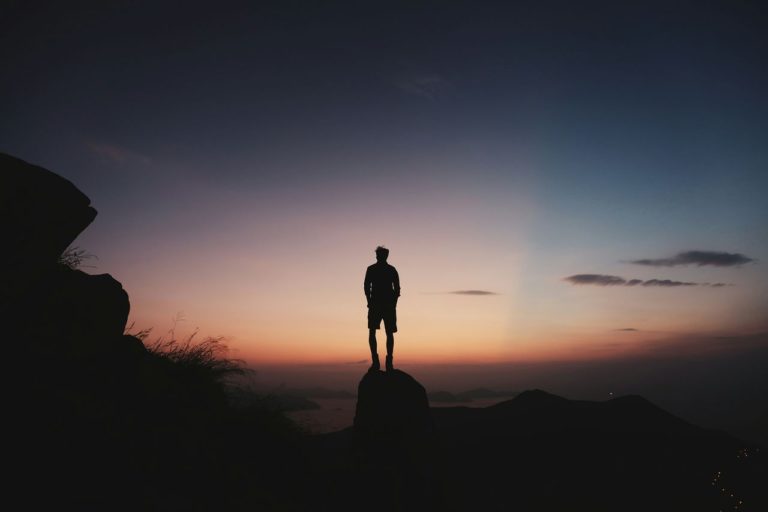 Many beings believe they are separate from life. As if they are all alone like a lost child in the universe. With this belief comes the actual sense of apartness as a solid and real experience within the body and mind. The feeling of loneliness appears by default. From this sense comes a need for self-preservation, and then fear arises because of it. Fear leads to conflict, suffering and self-limitation. A life of ignorance, unconsciousness, misery, and ups and downs becomes a result of it.

All of these distressing effects are born, and can be traced back to, a root-sense of separateness from ‘all that is’. ‘All that is’ being – Infinite Existence itself.

This sense of separation gives birth to a perceptual experience of life-duality, which is to say, seeing life in opposites. You-me, positive-negative, black-white, good-bad and so on and so forth.

In essence, there is only One seamless reality, and you are it, or we can say it is you. We can even say there is only the One reality absent of separate entities!

Even for many spiritual seekers, the idea of non-duality stays just as that…an idea! And not as an actual experiential reality. It’s a truth that often only stays as a nice thought in the mind. It doesn’t have any real substance or kick to it until a being experiences it directly through Self-Realization and then eventually Liberation.

One must taste the nondual nature of life to realise it’s truth and significance! Because when one gets established in what they are, it’s the end of fear, dependancy, suffering and self-imposed limitations.

The ramifications of that are enormous and far reaching!

Just think of the possibilities!

There is no Duality, only the Perception of Duality 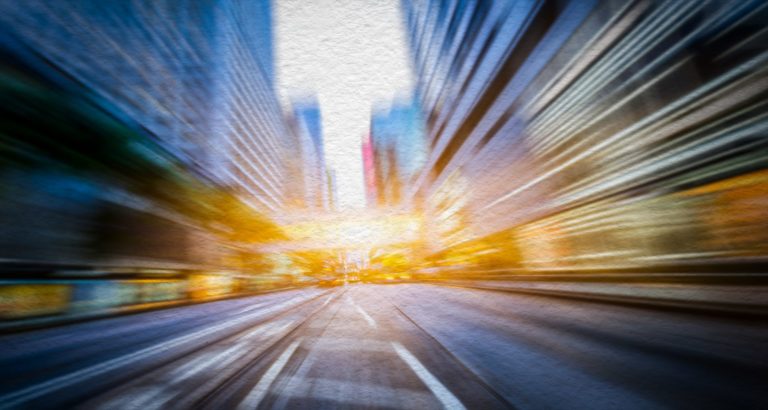 Here’s a little poem I prepared. It took me about 30 seconds to do. I’m no William Blake I tell you…

Rumi reincarnated I am…

The intellect is like a blade that cuts reality into sections for the purpose of survival. This capability was very much needed​ in the time of our ancestors, to discern what foods were good and bad for them, and to be able to avoid potential dangers to their survival. 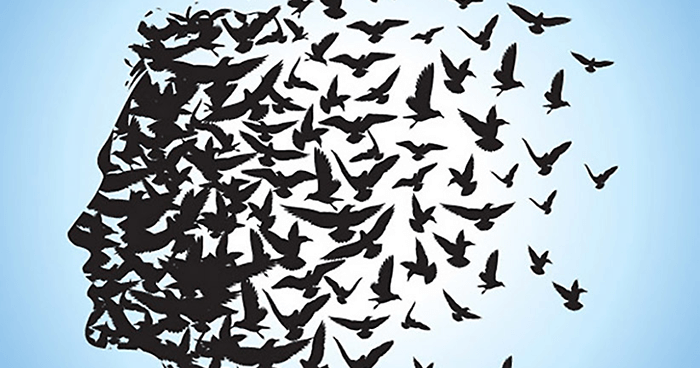 Even today the intellect is necessary for numerous activities in our lives. Its need is not in question, but it’s over use, and more fundamentally it’s use as a tool for what is real and true, is out of proportion with real life. So the false belief in duality arose when the discriminatory functioning of the mind was taken to be a literal measurement of what is true.

In the disengagement of the intellect, all space, time and distance between things vanishes. All is seen as one unified whole, including your body, mind and Consciousness.

Transcendent Union of the Imminent

How can one transcend (go beyond) the imminent? (that which they already are).

When this happens it is often known as ‘union’. The ever present union of ‘all that is’.

Imagine blowing a water bubble in the air and watching it float. Is the air in the bubble separate from the air outside the bubble?

They are undoubtedly the same. Only a thin transparent layer seems to separate the two. It’s an illusion of separation. In essence, the air in the bubble and outside the bubble are just one in the same. One air. This One air was there before the bubble was created. When the bubble pops it is seen even more clearly. 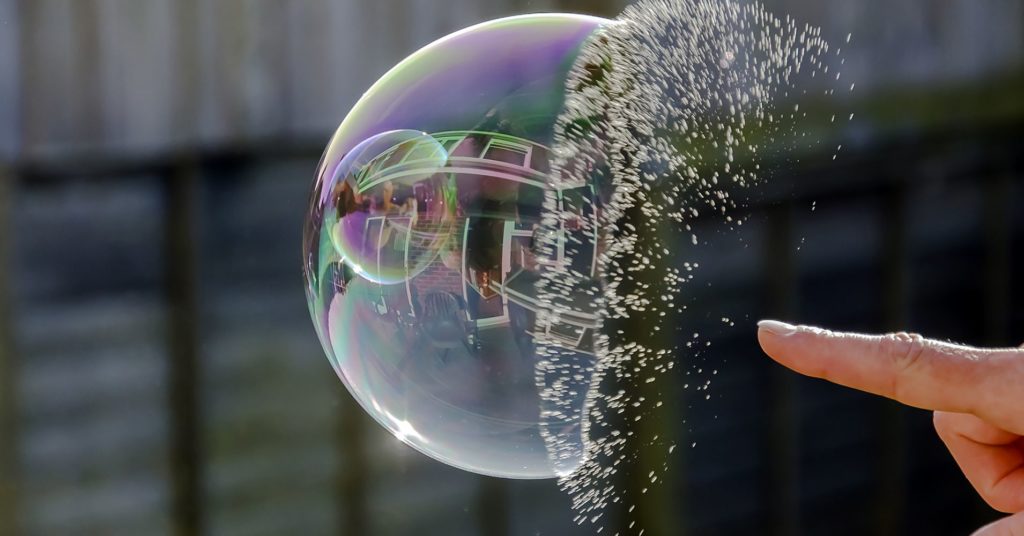 In the same way, when the illusory bubble of being a separate identity pops, oneness remains as it always was, only the illusory perception of separation disappears. This is where the transcendent and imminent meet.

It’s like a glass of warm water with an ice cube floating in it. The ice cube is water just like the warm water, but the ice is in a more dense contracted state. Regardless of its contraction, the ice will melt and become one with the warm water once again.

In the same way, a being who has identified themselves as just a finite body and mind, they too create a dense sense of contraction. This sense of restrictive energy feels separate from the rest of existence. When they meet their true nondual nature beyond the capabilities of the intellect, they too, like the ice, will melt back into the great expanse of ‘all that Is’.

It’s like a wave recognizing itself as the ocean. Yes, it’s wave may look different than other waves, a different size and shape, but all waves a born of the ocean, and therefore are the very great ocean itself. There can be whirlpools, giant waves, calm waters and water spouts, all different phenomena taking place in the ocean, but all is still the ocean itself.

When a being recognises it’s holistic nature, it transcends separation and energetically expands back into that which it already imminently was.

Our true nature as Eternal Consciousness is like a great ocean without borders or boundaries. All different phenomena can be occurring in Consciousness, thoughts, feelings, emotions and sense perceptions, and it is all Consciousness just the same.

There is nothing outside of our nature as Eternal Consciousness.

The Non-dual Mirror of Eternal Consciousness 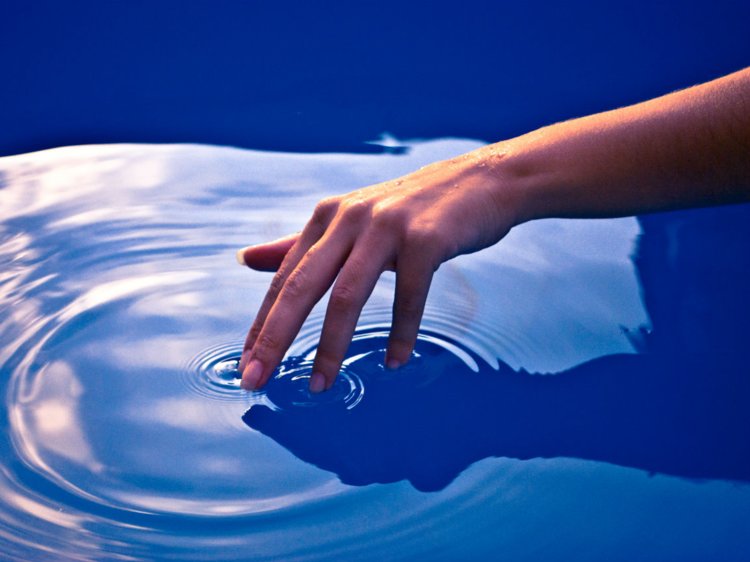 All that we see when we look out into the so called “external world” is the reflection of our perception mirrored back to us. Thoughts and sense perceptions give rise to an illusory sense of physicality and segregation.

What we call the “physical world” is simply a transparent canvas upon which our own perceptions are projected on to it…only to be reflected back to us. The “physical world” is not really physical or solid at all, and it is devoid of any inherent meaning. It’s completely neutral. Only individual perceptions see different meanings. Both perception and the mirror-canvas of reality, are both being viewed by you as Eternal Consciousness.

In fact, everything, including both perception and the so called perceived, are made of Consciousness and happening within Consciousness.

In other words, the perceived (sense objects), perception (thoughts) and perceiver (Observer Consciousness) are all one, there is no separation between them. It is only when the one in the so called “middle”, perception, gets held to be true, that all of these three aspects of the same reality appear to become split.

In reality, there is no middle, no internal or external, all is just Consciousness occurring within Consciousness as seeming various phenomena.

Realizing this truth, all illusory barriers dissolve. All of a sudden you are everywhere and nowhere at all. Limitations disintegrate.

It’s like a dream. When you dream at night, you can have a body, senses, objects and thoughts​, but where are they happening? What are they made of?

They are happening in…and made of…Consciousness.

In this sense, we can say man is literally made in the image of God.

In regards to your true nature, when a thought, feeling and sense perception is witnessed, you can say ‘It’s this’, when an object is seen you can say ‘This too’, and when another being is present, you can say ‘And even this’. It’s all the magnificent image of Eternal Consciousness.

Surrender to this truth, and realise your Eternal nature as everything and no-thing.

All my love & respect.