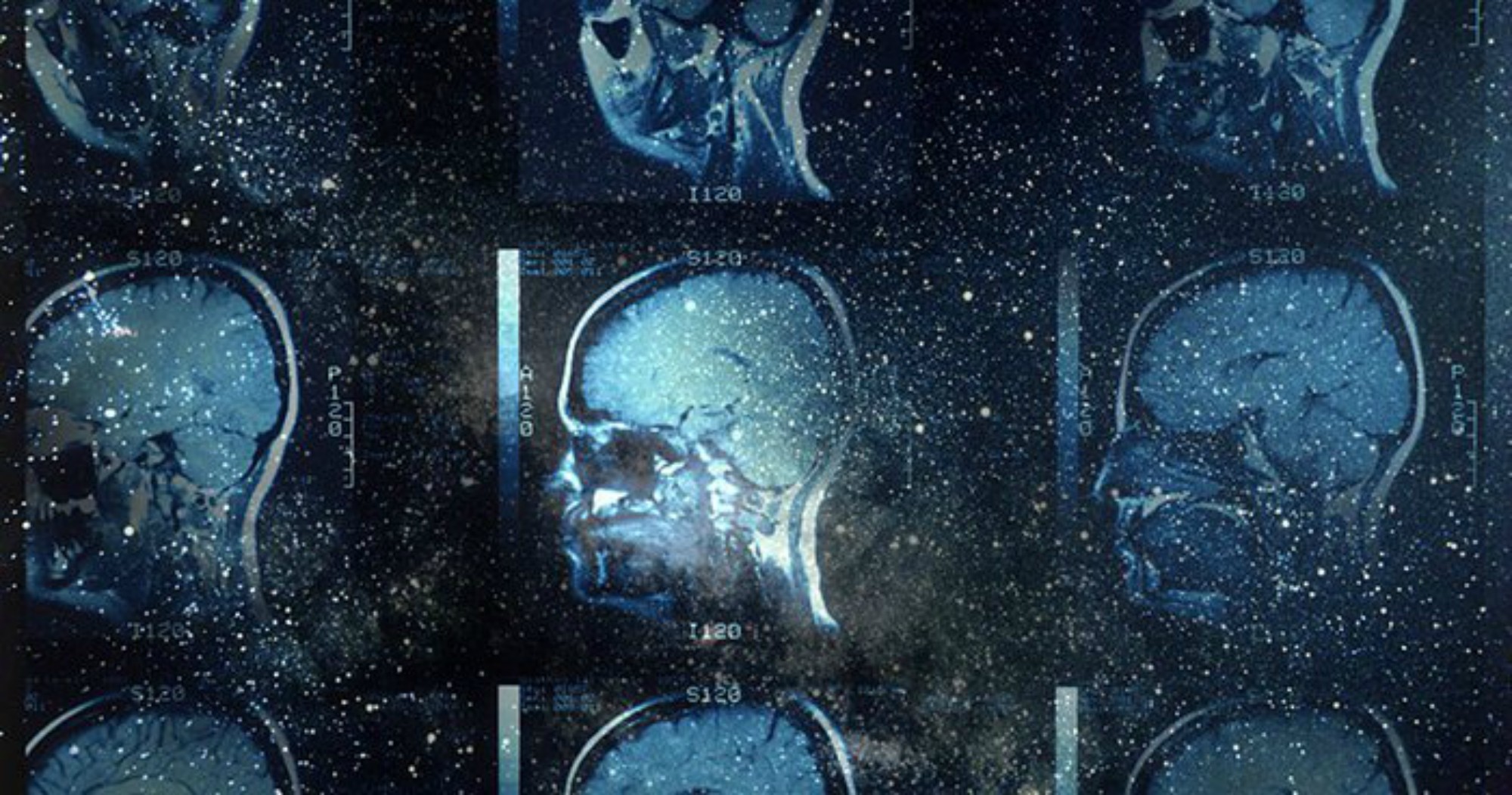 You are BEYOND the Body and Mind

What is beyond the body and mind?

It may be a question that many beings hardly ever ask or find an answer to in their lifetimes. Those that don’t ask get lost in a material based perception, and those who do ask may have stopped asking the question when no satisfactory answer was found. But the thought is always there lurking in the back of the mind. While people try to ignore it, deep down they know that death is inevitable and coming. But death for who or what, that is the real question? It is a question that can liberate us!

To ask this question is the most intelligent thing we can do life. Because it sets us on a journey to find the truth, become free, and establish the basis for all of our life pursuits and understandings.

Without knowing who we are and the nature of reality, how can we truly know anything? How can we put things into perspective when we are operating on incomplete knowledge?

Maybe one may say ‘well we can’t know the truth to what happens after death, so what’s the point in asking?’. Well, that’s not what the Mystics of past and present discovered…

When most people try to understand an afterlife or the nature of spirit, they do so with their minds through imagination. The mind is limited, it can only know it’s own concepts and not reality itself. To make true contact with reality and the spirit, one must go beyond the mind. They must go from the intellectual to the experiential dimension…

So the equipment being used to try and understand the non-physical realm cannot be of the physical. Only the non-physical can make contact with itself. This exploration is the true approach of a Mystic. So if a being really wants to know what is beyond the body and mind…they must go there.

Once they have gone there, then they can do their best to tell and direct others there also, but not until that occurs. Otherwise it is like a parrot trying to explain what beer tastes and feels like to someone. All it can do is repeat…not understand. All it can do is give you concepts but not it’s direct experience. 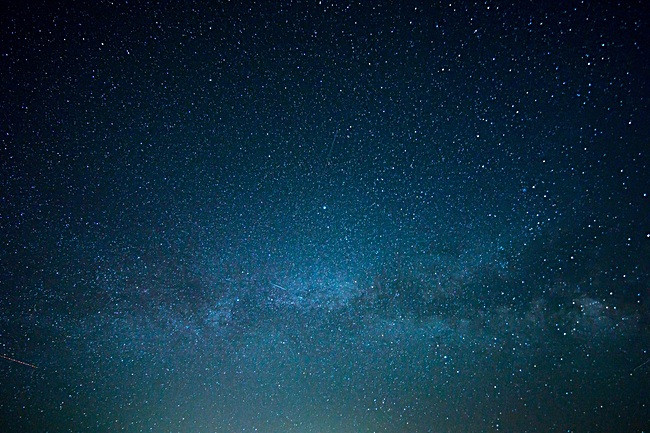 Are you conscious at the moment of reading this sentence?

In finding this consciousness we can find obvious proof of what is beyond the body and mind, and therefore what is not subject to birth or death. It is Eternal Consciousness.

The Consciousness in Deep Sleep 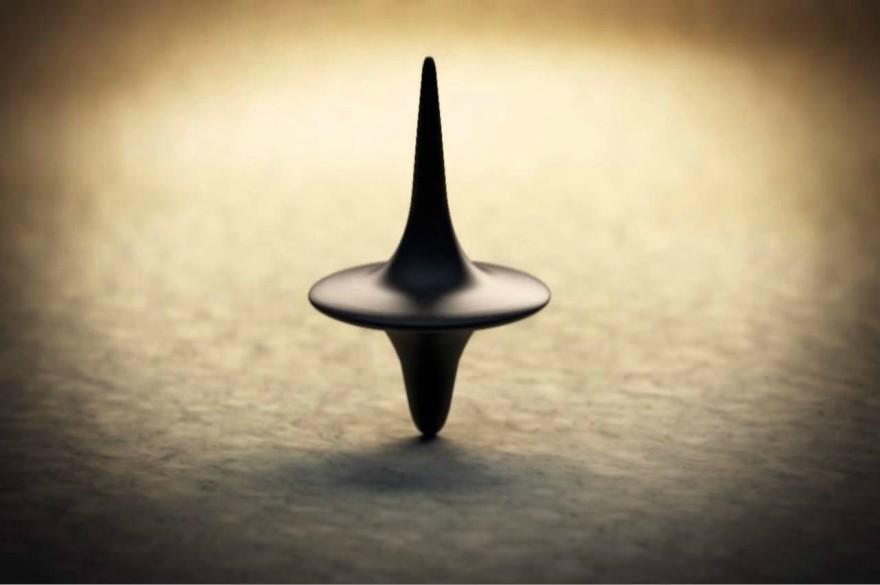 For example, when a person sleeps at night, he may dream. Whilst dreaming is taking place, there is something there that is able to be aware of the dream. Aware of the pictures, images and scenarios taking place in the dream. This awareness is Eternal Consciousness. It is there in both dreaming and the absence of dreams. This is the case in waking life also. It is there in both thinking and daydreaming and in the absence of thinking. Most beings have not learnt how to remain conscious of this Eternal Consciousness in sleep, but it can and has been done, and becomes natural once one gets established in their true nature.

So even in the midst of sleep we can recognise that this Consciousness is beyond the activity of the body and mind and therefore Eternal. Eternal Consciousness.

This has also been reported many times in NDE’s (Near-Death-Experiences) where a persons body and brain have been shown to be completely inactive, but yet the person still reports being aware. 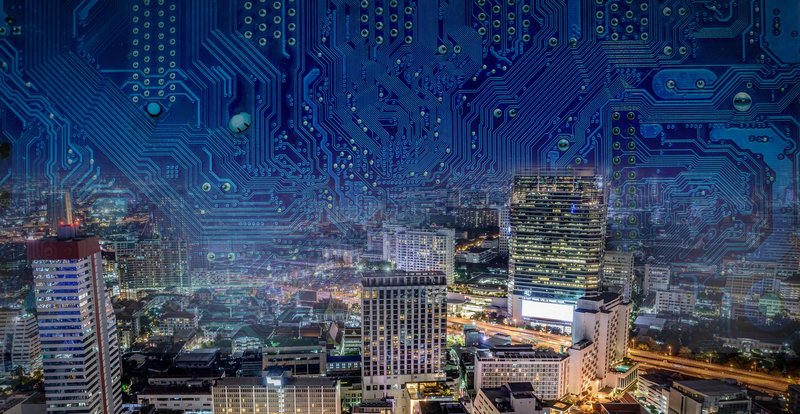 So undeniably life is one of change and motion. Life situations change, the elements change, the body changes, the mind changes and even change is constantly happening on an atomic level. But this Consciousness that is in both waking and deep sleep…does not change. We should look closely and investigate this ourselves.

All our life there has been one constant that has always been there with us and has remained the same whilst all other things have changed over the days, weeks, months and years. Consciousness…

All change, in form of different experiences​, have passed before our consciousness. Life situations changing, body changing and mind changing. But the one that has witnessed all experiences, as Consciousness, has been there to see it all.

If we think back to when we were children, we experienced the child’s body, then we experienced a teenagers body, young adults body, and then an adults body and so on and so forth. We witnessed the mind changing over these different periods also. What we may think and believe today is probably very different from what we believed​ when we were a child or teenager. We may have once believed Santa Claus existed, but are now sure he doesn’t…(apologies if you still do believe :/ ).

So we can’t be that which changes, otherwise, when a child’s body is gone…we are gone. Or when a belief disappears…we disappear. So there is something else, that we are, which is constant beyond the changing of the body and mind. Eternal Consciousness.

Eternal means forever. A constant reality that is not subject to change by finite forces.

So the body is like a temporary vehicle we use for a certain level of experience. It’s like a driver who drives one car and then replaces it and gets into another. The mind is like changing the outdated Windows 7 software and upgrading to Windows 10 on your computer.

If we realise this Eternal Consciousness, and then get established in the experience of it directly, we become Immortal, Infinite and Unlimited.

All of a sudden, our whole experience is enhanced, and we can begin to access our true unlimtied potential. 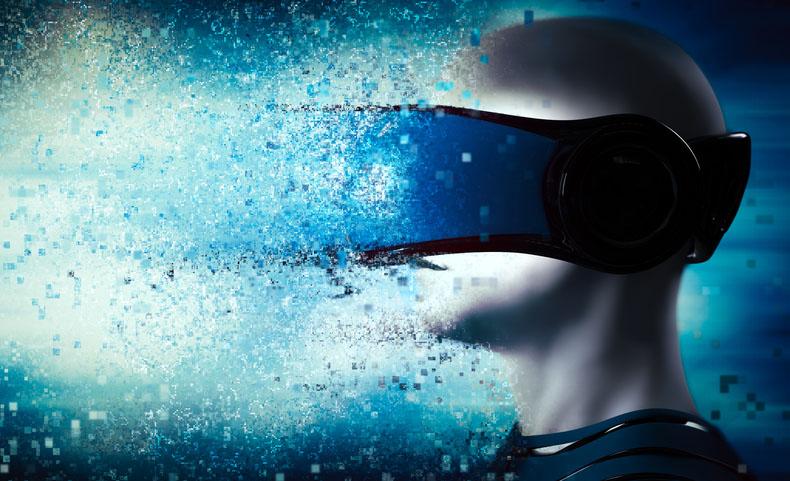 So it’s like a virtual reality computer game. One day very soon we will have the technology where virtual reality game graphics will be indistinguishable from waking life. So imagine a virtual reality headset on where all of your senses are hooked up to, so that you literally have the sense of the game being real. The only thing stopping you from knowing the difference between what is real and unreal is your memory of putting the headset on and having a life in the ‘real’ world before this one.

But what if a person forgot or their memory was erased? They might come to think that the virtual world and virtual body is real and who they really are.

So what? Why is this a problem someone may say?

They will feel they have to preserve and protect who they are, and the things in their life circumstance that they identify with. Inherently, they will feel a deep rooted sense of fear within them, and at the foundation of all their actions. This fear and finite perception creates an innate sense of personal agenda and self limitation, thus creating suffering for them and others around them, often without them being fully conscious of it.

If they believe they are the body, then when something happens to the body, both pleasant and unpleasant, they will feel as though it’s happening to who they really are. The same will be true if anything happens to the people and life circumstances that they identify with also. They will suffer those things.

Then everything they identify with can become a potential limitation for them in terms of what they can experience and achieve. In other words, lasting peace, freedom and Infinite possibilities will allude them.

In a very similar way, this is what is happening for many beings in this so called ‘real life’. The dynamic is very much the same.

If a being feels they are just a lump of finite matter, then they will fight to protect it at all costs. They won’t do certain things because they fear being hurt or failing. They will fear what other people think. They will suffer when the body is ill or when things don’t go the way they were hoping for. They will fear death. They will be anxious of tomorrow and feel a heavy burden of yesterday. They will take actions that only benefit themselves and those things that they identify with around them. They will feel separate from the rest of the universe and have the sense that it is ‘them’ (the finite self) Vs the rest of the universe! And the real unfortunate thing is that they may not even be aware of it, because it is all floating around in their body and mind subconsciously.

But by realising our true nature beyond the finite world, we break free and discover lasting peace, joy, freedom and Infinite possibilities! Eternal Existence.

Find that which never moves, changes or dies 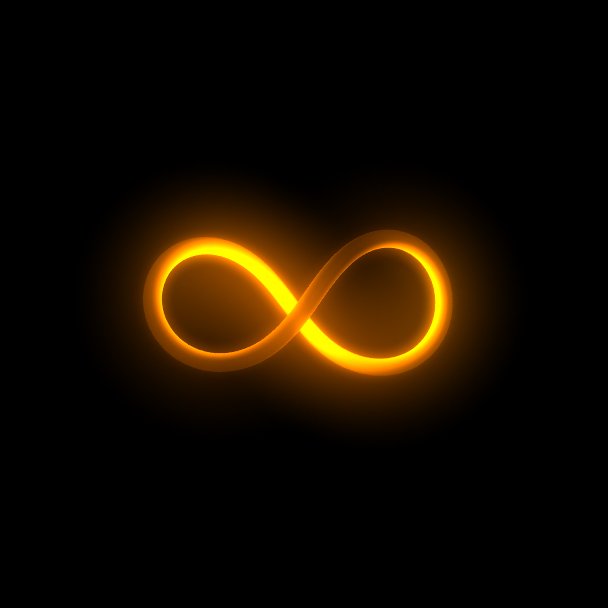 So how can we find who we are? We just simply go to the base of all our experiences in the present and find that which never moves, changes or dies. That which is constant within our experience.

In fact, even before we do that we are conscious, but it’s just that our conscious attention is placed and absorbed in thinking, and thoughts of sense objects.

This ‘thought-absorption’ limits our range of perception and creates a very limited, narrow and dense experience. But as we start to turn consciousness upon itself, in a sense resting consciousness in itself, we suddenly open up to an experiential sense of expansion. It is a panoramic view replacing the tunnel-vision state of the conceptual mind.

We simply retract and disengage from thinking, sense-perceptions, feelings and the thought of external objects, allowing consciousness to rest and relax back into itself.