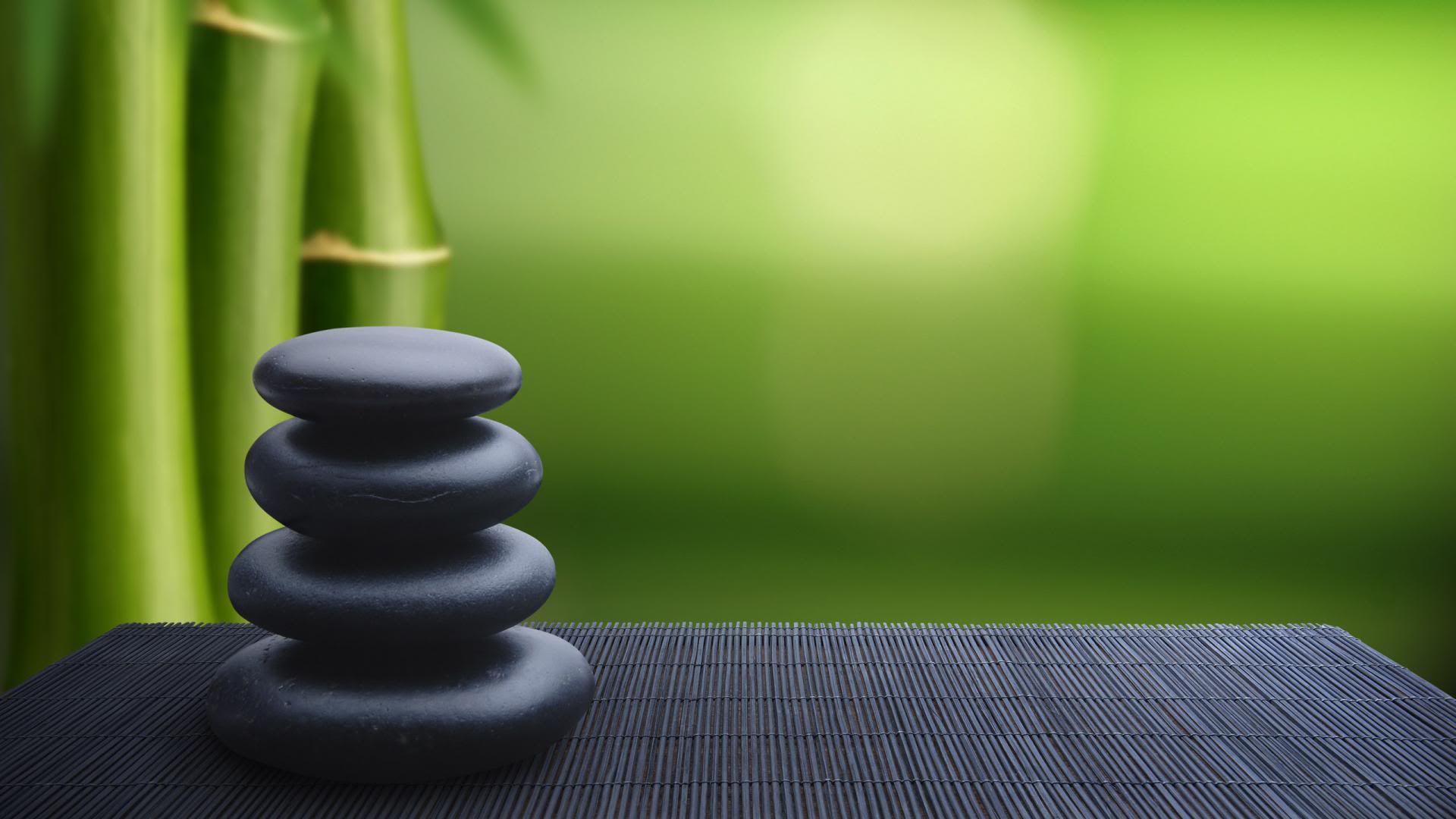 Want True Lasting Fulfillment? Then Make No Effort Towards Fulfillment!

I’m on a bus, making my way to the heart of London, to give a book signing and talk at the famous esoteric bookstore – Watkins. 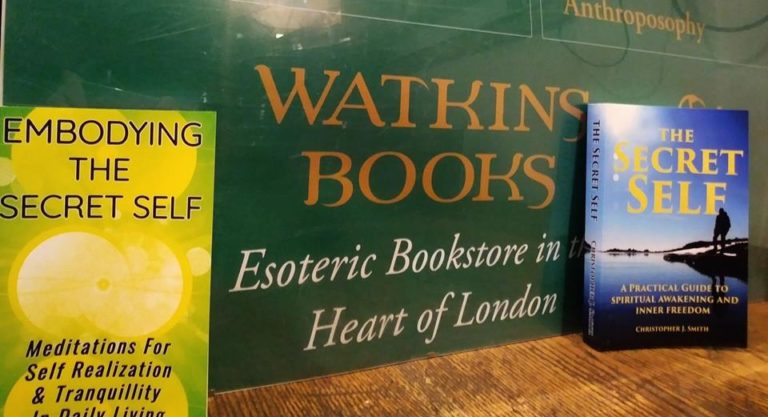 As I sit here, I look around and see people of all nationalities, colours, creeds and backgrounds. Young and old. I am reminded of how each being is seeking – whether consciously or unconsciously – a sense of fulfillment in their life. And how they are more than likely seeking it through activities, achievements and attainments.

Coincidentally enough, the very thing I will be speaking of in London in the next 6 hours…is just that – the nature of True-Lasting Fulfillment. 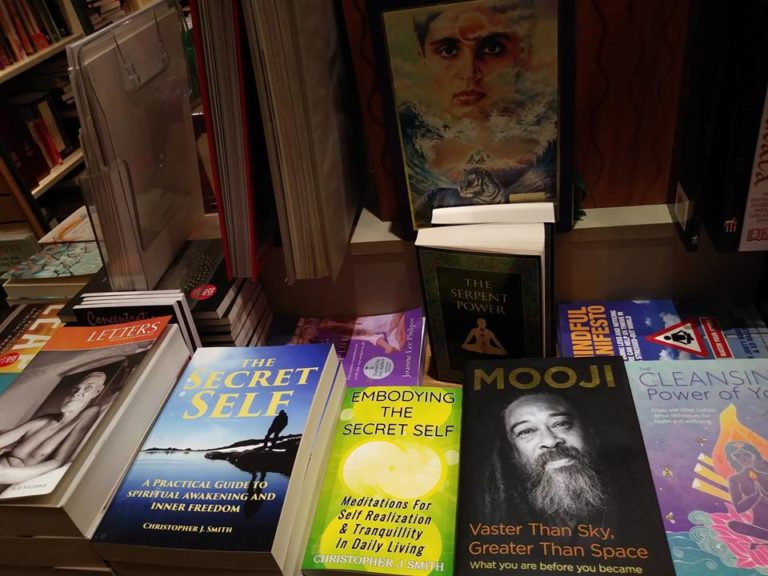 I watched as the motors ticked over in people’s minds. Maybe thinking – is that even possible? Or hopefully – how can I realise that?

So the very positive news I have for you is this – Lasting Peace, Joy, Freedom and Infinite Existence is possible for you, and everyone, in this incarnation! Yes it is really true. My brother’s and sisters! This fulfillment is waiting for you to reawaken it.

And if that is not amazing enough, not only is it possible, but it’s possible right now in the present! The way to Instant and Lasting Fulfillment is possible NOW!

So let us explore further, being open to the idea, that what we have been conditioned to believe about fulfillment, success and happiness from our society, is maybe incorrect.

The general idea from our societies is that you must seek success, happiness and fulfillment in the world. Through achievements, money, possessions, status, fame, admiration, pleasure seeking, respect and relationship to name a few. So constantly the attention for most people on a daily basis is outward bound. And it is this outward bound mentality that creates a sense of restlessness within. This restlessness one feels is the very thing that blocks them from feeling the innate natural sense of fulfillment within!

In other words, the reason we don’t feel the source of fulfillment within us is because it is being obscured by our state of constant restless seeking! We are focused on ‘having’ rather than ‘being’. That has been the basic approach by our societies. This approach is both incorrect and damaging to our physical, mental and spiritual well-being.

It is like the sun in the sky, the sun is always there, but if it is a cloudy day

then it appears as if the sun isn’t there at all! It’s not that the sun isn’t there, its just that it’s being obscured, it’s brightness isn’t being allowed to shine through. In the very same way, our true nature is one of fulfillment, but our wrong ideas, born of conditioning and beliefs, are blocking it from being experienced.

It is the idea that your fulfillment is somewhere in the future. That one day, if you just work hard enough or are lucky enough, you will eventually achieve it. It’s like chasing a ‘carrot on a stick’, which you eventually realize is invisible! It’s like trying to catch a phantom! What a joke, what a waste of energy!

And so this idea of fulfillment never truly satisfies. If you look at most people’s lives, you will see that they go seeking for something, and then when they get it they are satisfied for awhile, but then after days, weeks or months, they are left dissatisfied once again.

It’s like having a bucket with a hole in it, they keep going to the river to fill it up, but eventually all the water is drained from the bucket leaving it empty once again. And so then they go back to the river again, but no matter how many times they go back…the bucket cannot stay full. This is the human plight most find themselves in. Constantly seeking external fulfillment, only to be left feeling empty once again. And the very need to seek the fulfillment in the world is the very thing that is causing them to not feel their own inherent sense of fulfillment that is present within this moment.

There is another way.

Which is about coming back to the experience at this moment, and instead of being focused on ‘having’, on trying to get somewhere, trying to have more or changing something about ourselves or this moment, or a particular life circumstance, just instead coming back to the sense of ‘being’. We call ourselves ‘human beings’, but if we are busy ‘having’ then how can we have the time to just ‘be’ 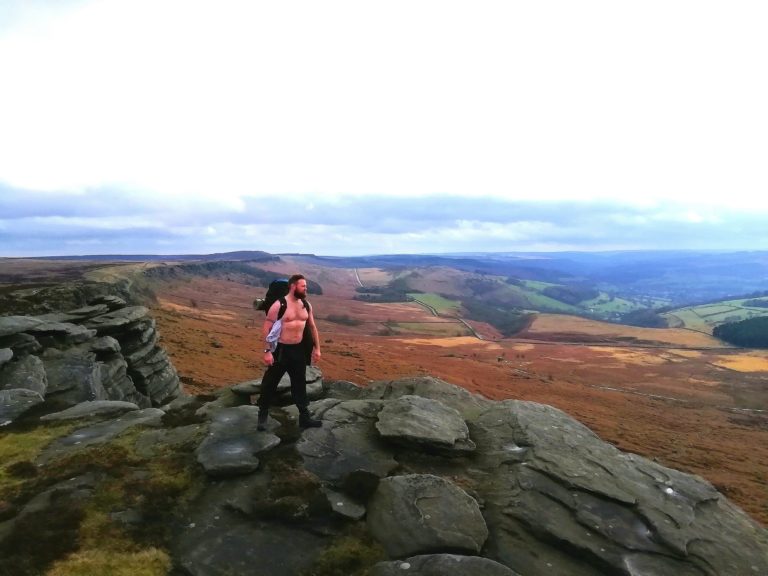 So if one just realize’s the truth of this conditioned falsehood and focus’s on ‘being’, then fulfillment will begin to come effortlessly. (Watch the video below for more instruction on this).

“Seeking fulfillment from the world is like the Sun trying to steal light from the planets…You are the SOURCE! – Christopher J smith